Our Faculty gives the most successful and promising Batches every year. This coming year we are preparing for a major success in SSC CHSL 2019 Exam at Avision Institute, India (Kolkata).

Avision Institute plans to provide the best result under the circumstances of SSC 2019 exams with most experienced and qualified faculty members from all over India. We provide the most modernized classrooms with the latest learning technology. We cover the entire Courses of SSC CHSL with our best and latest study materials and best tricks techniques.

Dear Aspirants SSC will soon announce the most awaited recruitment on SSC CHSL in 2019. The Notification are published on SSC official website. The Online Application process will start after the announcement of recruitment 2019. Stay login for detail information. Get ready for your success because Avision Institute the Best coaching institute in India will start a New fresh batch for targeting to crack SSC CHSL exams. This batch is special for those aspirants who are willing to go for SSC CHSL 2019 exams with their skills and Qualification.

Let’s do the details analyses of SSC CHSL 2019 below.

Staff Selection Commission or SSC has been one of the most advantageous organizations to undertake Government exams in India. Every year more than thousands of candidates are shortlisted by SSC to be employed in Government departments. As we know Govt. jobs are the most wanted as a career option in India and government of India has a special focus on providing better facilities and services in every phase of the countrymen. With the advent of development plan to give maximum opportunities to the young candidates seeking jobs, government is going to create many vacancies in the years to come.

SSC is the principal Govt. organization that offers service to millions of candidates in India. It is like a dream job for all the SSC and other government job aspirants. Every year jobs are offered by way of conducting SSC CHSL exam for various Ministries/ Departments/ Organizations of the Government of India.

Provisional jobs can be read as :

The temporary schedule for the SSC CHSL 2019 exam is mentioned below. Kindly make a note of the important dates associated to SSC CHSL Exam 2019and complete the entire process in time.

The following Salary Structure for SSC CHSL 2019 are as mentioned below table:

The application fees required to be paid is Rs. 100/-
Exemption: There is no fee for female, SC, ST, Physically Handicapped, and Ex-Servicemen candidates
Applications fee should be paid through SBI either in the form of challan or through SBI Net Banking or any other bank Credit/Debit Card. Challan form will be generated online
In case you want to pay fee in cash, a candidate should take the print out of challan generated online after the completion of Part-1 registration. Deposit the requisite fee in any branch of SBI and then continue with the Part-2 registration
The candidates who want to pay online can go opt for part-2 registration immediately after completion of part-1 registration. Candidate must supply registration number and date of birth to continue to Part-2 registration

Before one starts preparing for SSC CHSL Exam, it is essential to make a note of modifications done in exam pattern and syllabus. The alterations to SSC CHSL Exam Pattern 2019 which are related to 2016 are given below::

This Tier has a descriptive exam that is designed to test the written skills of the students in English/Hindi. The Paper would have an essay to be written in 200-250 words and Letter/Application writing of approximately 150-200 words. The minimum marks to qualify in Tier-II would be 33 percent. The performance in Tier-II would be incorporated for preparing merit. The best way to prepare for this tier is to read as many as articles from various sources as magazines, novels, newspapers, etc. Besides this, you need to be well versed in the pattern of Letter and Application.

The Tier 3 of SSC CGL Exam 2019 has skill tests which are required for certain government posts.

Note: After conducting skill test or typing test, those candidates who qualify it, will be chosen based on their position in the merit list.

There is no Pre – Exam Training conducted for SSC CHSL Exam.

Candidates who are registering for SSC CHSL Exam 2019 within stipulated time will be given an e-admit card/hall ticket/call letter that can be downloaded from the official website of SSC. The admit card for the CGL Tier-1 exam will be released first followed by the admit card of CGL Tier-2 exam (administered to only those candidates who qualify for Tier 1 exam).

For detailed information and the download link for the admit card will be on display to post the release of the official notification for SSC CHSL 2019. Candidates are advised to keep checking this page for updates.

SSC CHSL 2019 VacanciesYet to be Published. 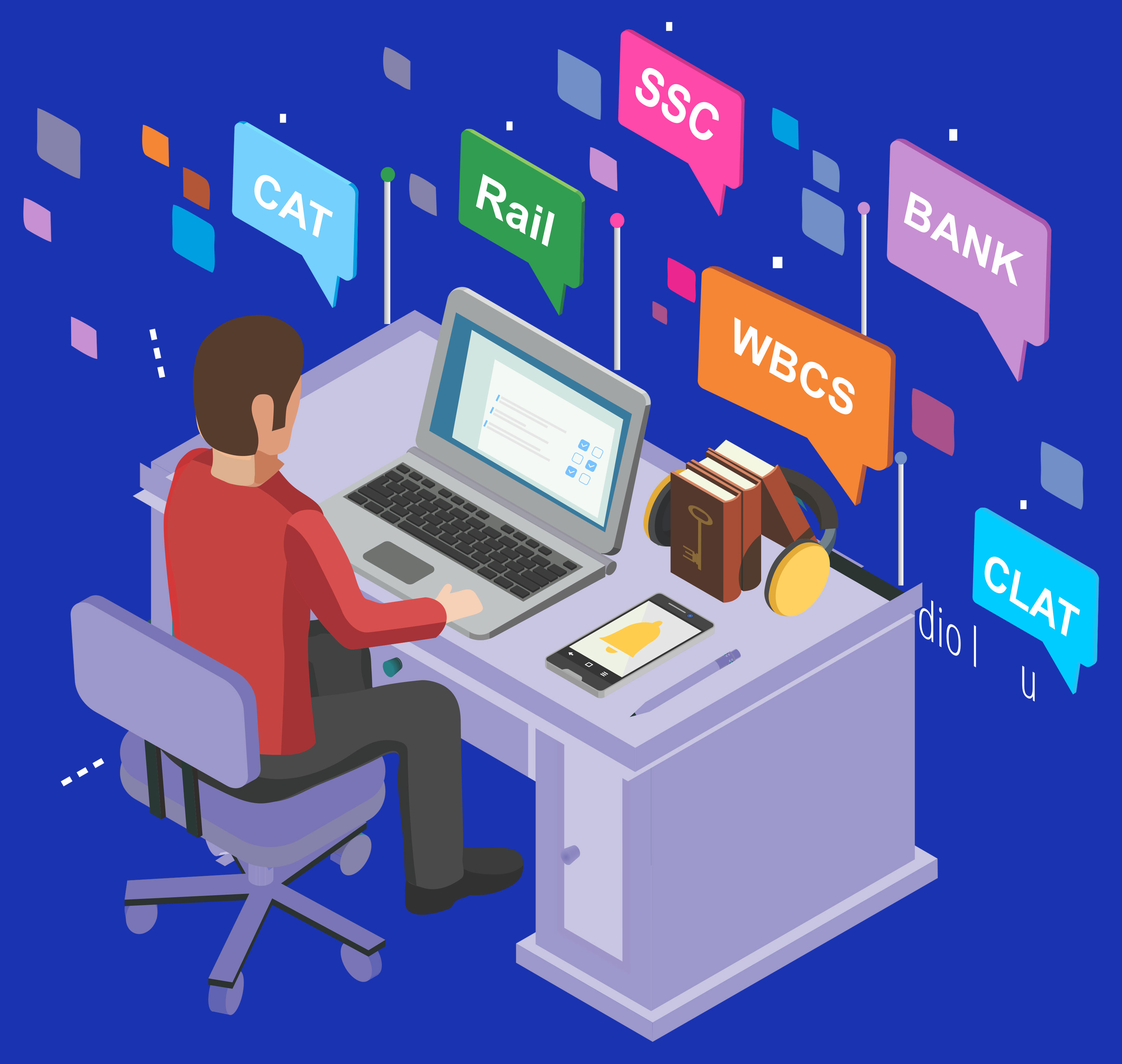